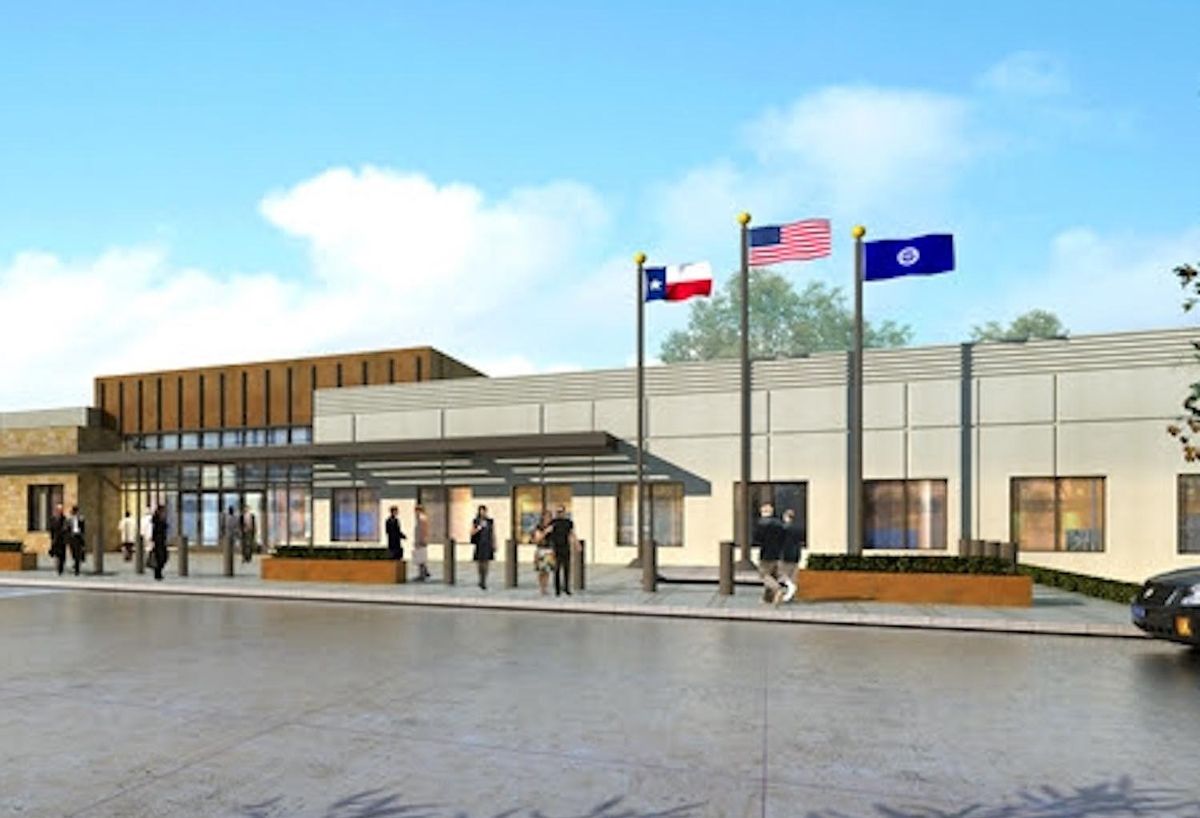 Posted at 13:38h in Uncategorized by admin 0 Comments
0 Likes
Share

Dallas-Fort Worth has a new U.S. Citizenship and Immigration Services Texas Service Center in Irving, thanks to Trammell Crow and ElmTree Funds. 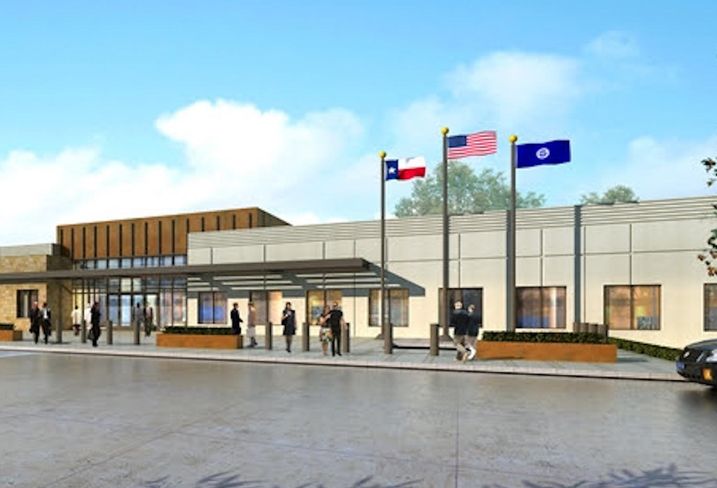 The Dallas and Washington, D.C., offices of both firms worked on the project to deliver a facility with the type of landscaping and architectural components that complement the prairie lands of North Texas.

“The delivery of the new USCIS Texas Service Center is the culmination of the tremendous effort of our entire design, development and construction teams, the DFW Airport and the fine professionals at the GSA and USCIS,” Trammell Crow Managing Director Tom Finan said in a statement.

“This collaboration results in a new, highly secure, environmentally friendly and efficient facility from which USCIS will perform its critical mission over the coming decades.”

Gensler is the architect of record on the project, while CBRE is serving as property manager.

JLL promoted three prominent executives this past month, starting with the promotion of managing director Jeff Eckert to head of the U.S. Office Agency Leasing group. He will oversee JLL’s national strategy for delivering and improving client services.

Eckert has been with JLL for 13 years and most recently served as chair of the agency leasing council and leader of the Dallas office agency leasing and property management group. He will continue to chair the council and is expected to become a member of JLL’s executive committee.

JLL also promoted managing directors T.D. Briggs and Joel Pustmueller, both of whom joined the firm during its merger with Peloton Commercial, to Eckert’s old role where they will co-lead DFW’s leasing business.

Stream announced the hiring of Randy Cooper, Craig Wilson, Kate Sudol and Wills Bauer, all of whom joined the company’s tenant office division from Cushman. 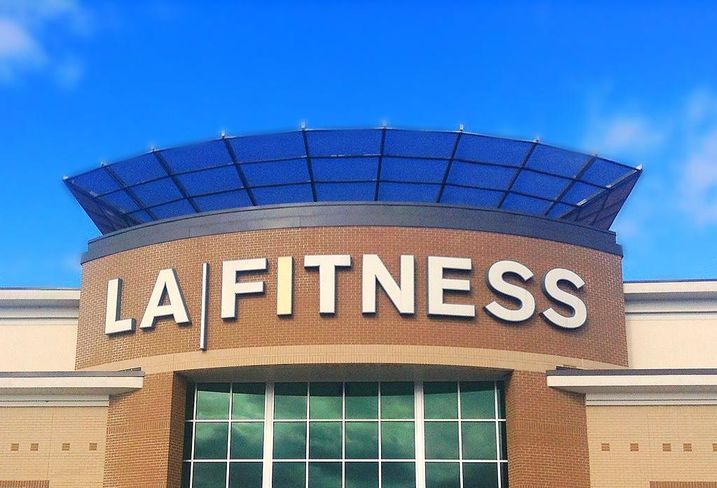 1270 Champions Circle in Carrollton secured a major 132K SF tenant when United Laboratories Manufacturing renewed its lease at the industrial hub this month. 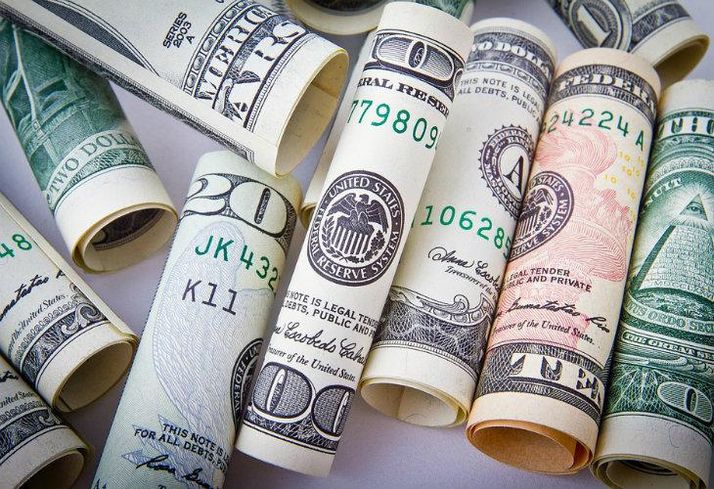 Investment and development firm CanTex Capital acquired two buildings along the Stemmons Freeway in a value-add play expected to put 92K SF near the Dallas Medical and Design districts back into play.

CanTex acquired 2929 North Stemmons Freeway and 2929 Irving Blvd. and intends to improve both properties, making them the ideal spots for warehouse, flex, showroom or medical space.

Stream Realty Partners’ Hanes Chatham and James Mantzuranis will lease the improved buildings for CanTex when they are ready for market.

The old XTO Energy Headquarters in Downtown Fort Worth is leaping into the 21st century as a major adaptive reuse project takes hold at the site.

Kimpton Hotels and Restaurants is transforming the nearly 100-year-old  building into a boutique hotel that is slated to open in the spring of 2021.

The hotel will bring another 230-plus guest rooms into the downtown area, while offering guests 10K SF of meeting space, a grand ballroom and a penthouse Sky Bar with views of the entire city.