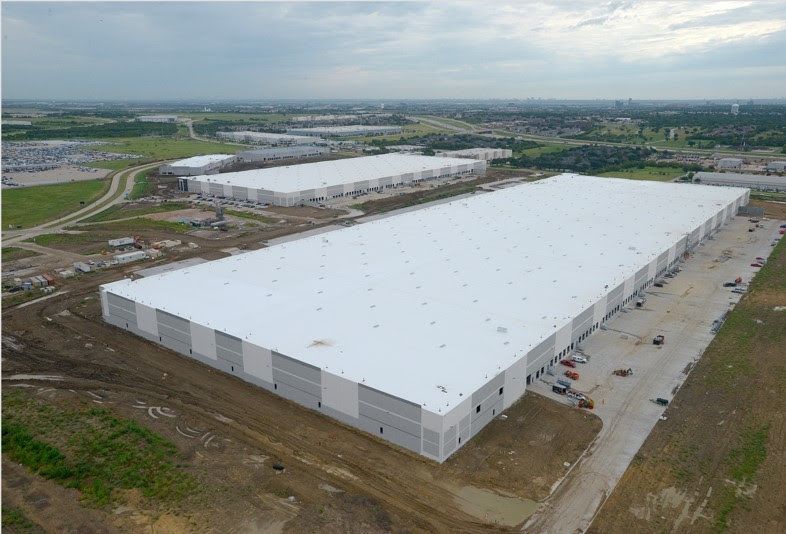 Posted at 14:39h in Uncategorized by admin 0 Comments
0 Likes
Share 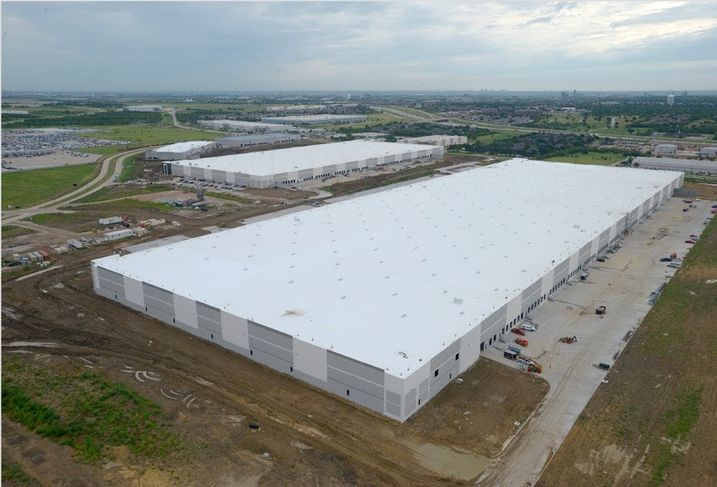 Courtesy of Trammell Crow and CBRE

Uline will occupy an entire industrial building inside Passport Park in Irving.

Located at 2600 Rental Car Drive in Irving, the four-building development was created by Trammell Crow and its joint venture partner CBRE Global Investors.

Uline will occupy all of Building 1 and plans to move into the center in May. 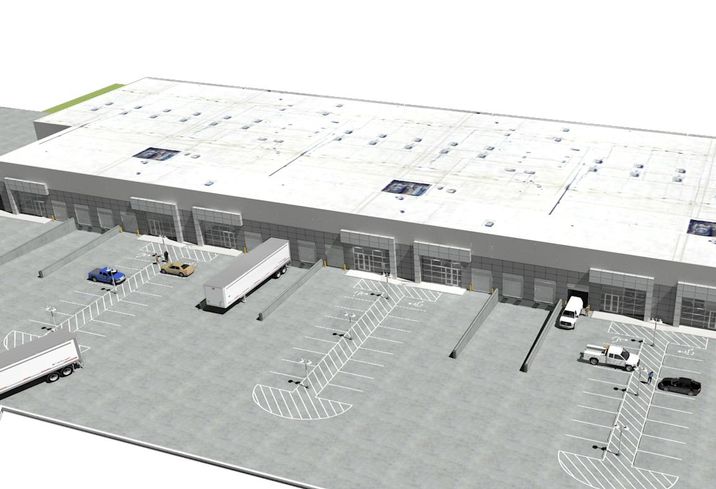 Rendering of an 83K SF industrial asset at 8480 Esters Blvd. in Irving.

REIT PS Business Parks is adding the facility to its portfolio of 27.6M SF of industrial, flex and office space nationwide.

The Irving structure will come with eight suites featuring 1K SF of office space and warehouse space. Construction is scheduled to end in the fourth quarter.

The former 460K SF distribution hub for Pier 1 Imports is now listed for lease in Mansfield. Known as Heritage Park, the site offers triple Freeport tax exemptions and is being marketed for furniture or e-commerce distributors. LanCarte Commercial is handling the listing. 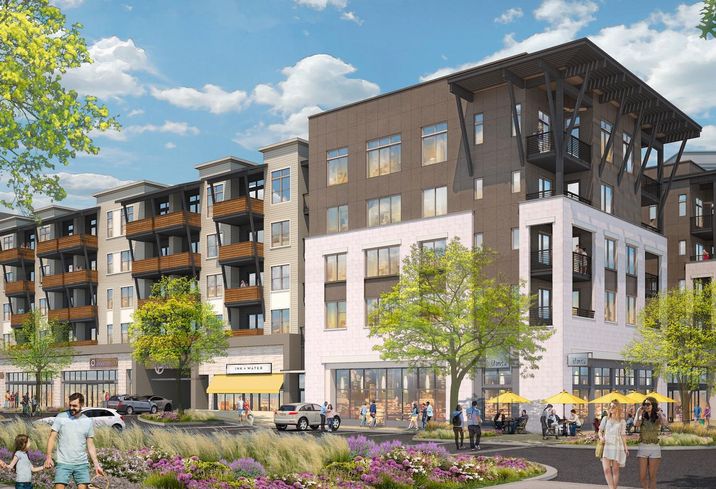 The Realm at Castle Hills.

The 1,600 SF bakery is slated to open in the spring of 2021 at The Realm at Castle Hills, offering pastry orders to go and dine-in options. This is the company’s second location in Castle Hills, with the first opening in March 2018.

Bright Realty relied on Britton Lankford and Dan Looney to handle negotiations with the bakery, while the shop was represented by Keller Williams’ Robyn Heathcock.