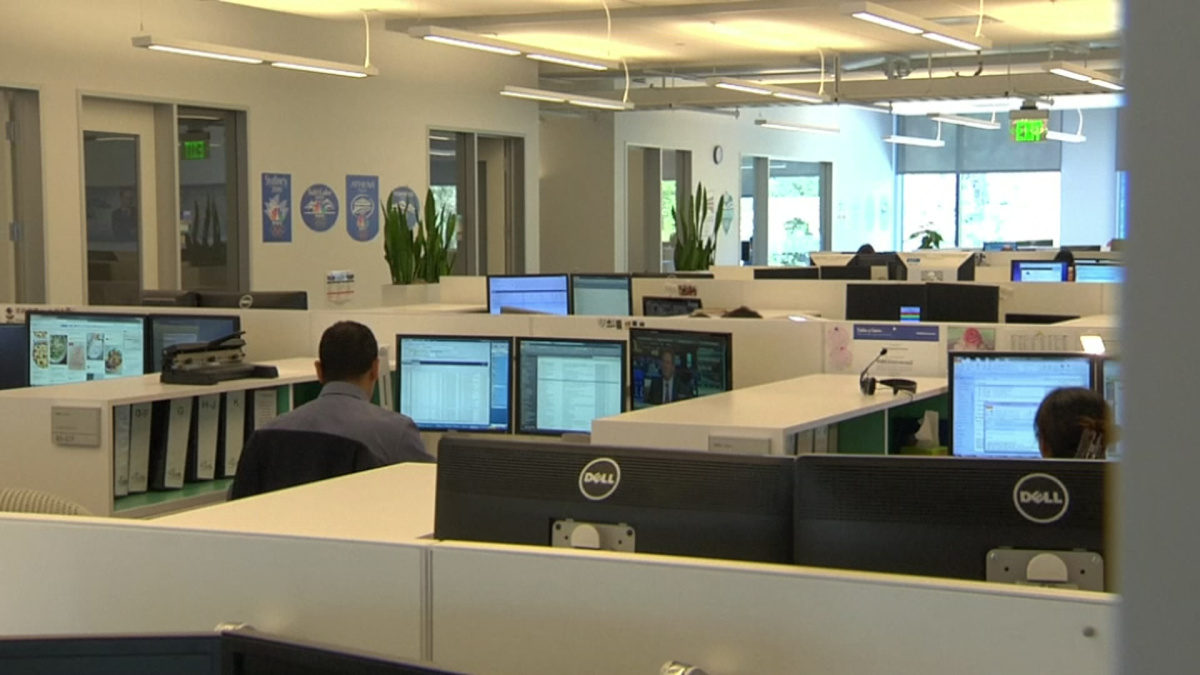 Posted at 17:19h in Uncategorized by admin 0 Comments
0 Likes
Share

Office space. Will it become a thing of the past?

As more people work from home, what does that mean for the
entire commercial real estate industry?

Experts are anticipating a lot of changes that could totally
redefine the industry, especially as companies get a taste for how a
work-from-home structure operates.

According to Global Workplace Analytics, a research-based consulting organization specializing in telework, a recent survey shows that we will see 25-30% of the workforce working at home on a multiple-days-a-week basis by the end of 2021.

Commercial real estate expert Stephen LaMure, owner of Dominus Commercial, said how the industry reacts to the pandemic should really be broken down into three major parts: office buildings, industrial and retail.

All three are experiencing some major changes, both in good
and potentially bad ways.

“Right now, it’s a little bit of a wait and see.
Especially with this uptick in COVID-19 cases,” said LaMure.

He works in Dallas’ design district and believes only 20
percent have come back to their offices in his area.

He said overall, the pandemic has really caused companies to rethink whether they want to permanently work from home or alter their office space.

“Most of them said they needed to redesign their space to be
able to spread out,” he said. “A big part of our business is talking to
companies about their values and their purpose and what their culture is. How
do you get a space and work environment that supports that or projects that?”

In the last few months, some companies like Twitter and Square have already made the call to let some employees stay at home for good.

LaMure said as far as what he’s noticing, it’s not so much downsizing office space due to more people working from home but instead, companies are needing more space so that they can meet the CDC’s social distancing guidelines.

“I don’t think it’s going to be as dramatic as some people are saying. There are people saying ‘Oh this is the end of office space as we know it. I think it’s just the opposite,” he said.

LaMure elaborated, “I’ve interviewed over 100 tenants in the last 90 days and almost all of them – other than a small percentage – are saying the same thing. We need more space. So if you have 50 team members that are in 3×2 cubicles, you have to triple your space in order to get those cubicles separated by six feet.”

He said he’s noticing many larger companies are concerned
about the liability issue for their employees.

“If they’re not following the CDC guidelines and some
of their team members get sick or died, then there’s a substantial liability on
that company so they’re going to really have to conform to those new
standards,” he said.

“Twenty-five years ago, everybody had a private office or it was a large office. There was 250 to 300 square feet per person. We all kept paper files and had a giant fax machine,” he explained. “We’ve continued to get more and more dense, with more people per square footage than we used to have. Now, we’re more at like 100 square feet per person.”

Companies are re-evaluating their own spaces to ensure that people have the ability to social distance, especially for those who are unable to work from home permanently or indefinitely.

“What I’ve seen is that companies have found that certain people on their team do really well working from home and they’re more productive and more profitable. But certain people are not at all,” he said.

As for industrial commercial real estate, LaMure that’s doing really well because of shipping and supply-demand.

“There’s a lot more shipping going on. Manufacturing is coming back to the United States from outside of the country so the industrial segment is very strong, especially for DFW being centralized,” he said.

However, the future of the brick and mortar retail sector of commercial real estate is more up in the air. Businesses are either closing down because of the pandemic’s impact on the economy or their fate is in the hands of their renter.

“The retail market is certainly suffering. When you have restaurants that can only be at X percent capacity, they might not be able to make a profit themselves,” said LaMure. “The Paycheck Protection Program helped out but it only lasts for so long.”