DFW Industrial Plays Are Not Going Away, But Where Developers Play Could Change
16841
post-template-default,single,single-post,postid-16841,single-format-standard,bridge-core-2.0.5,ajax_fade,page_not_loaded,,hide_top_bar_on_mobile_header,qode-child-theme-ver-1.0.0,qode-theme-ver-19.2.1,qode-theme-bridge,qode_advanced_footer_responsive_1000,wpb-js-composer js-comp-ver-7.0.3,vc_responsive

DFW Industrial Plays Are Not Going Away, But Where Developers Play Could Change 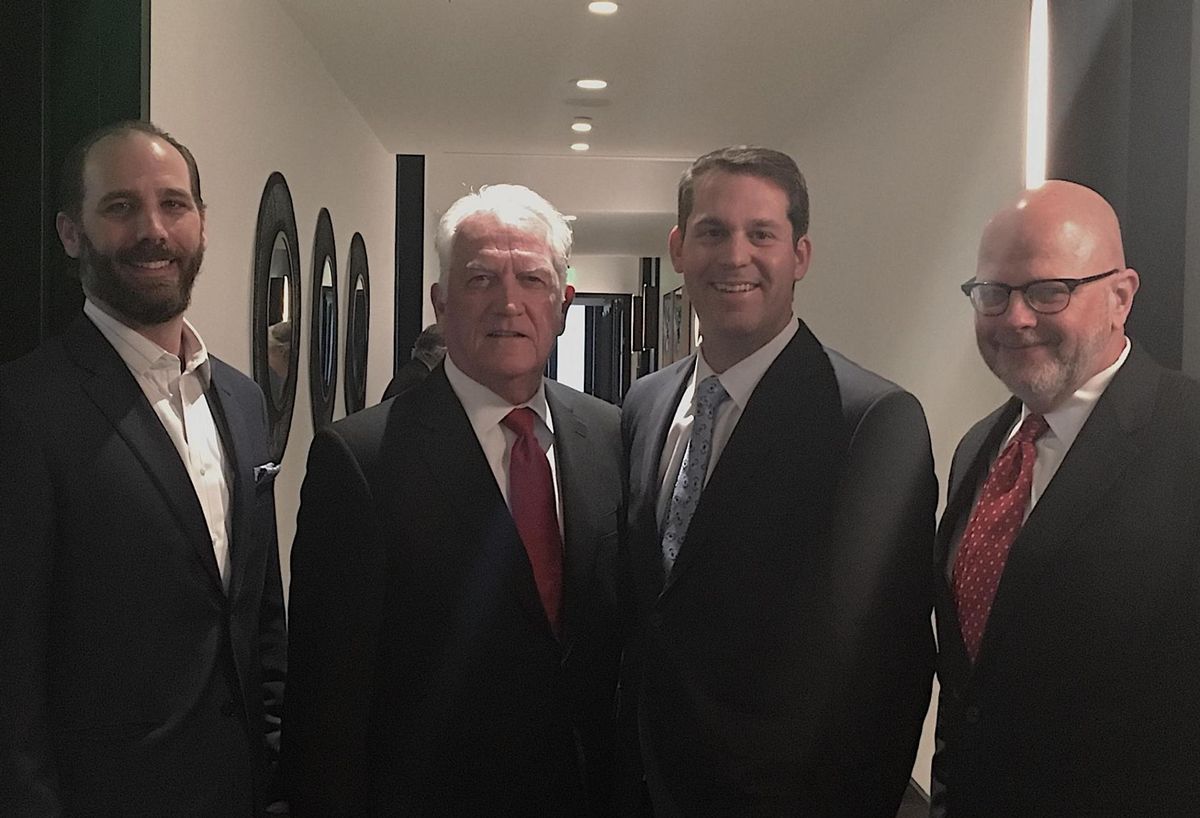 28 Jan DFW Industrial Plays Are Not Going Away, But Where Developers Play Could Change

Posted at 16:47h in Uncategorized by admin 0 Comments
0 Likes
Share

Investors and developers remain keen on the Dallas-Fort Worth industrial market, but shrinking land supply is pushing players into less established DFW submarkets. 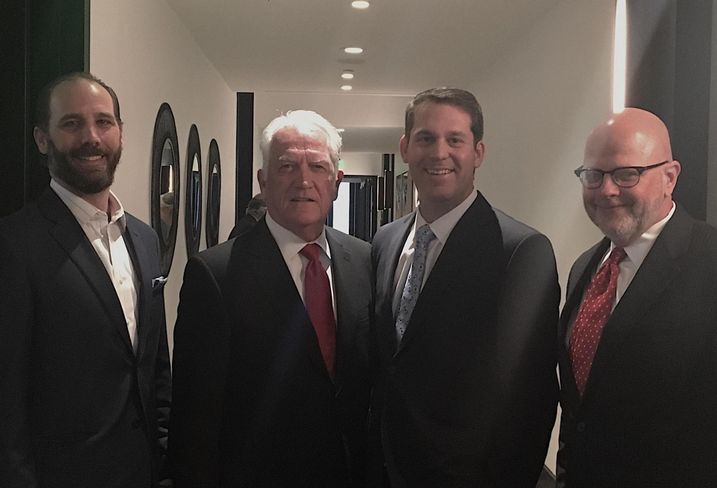 “You have a couple of markets that I would say are re-emerging markets,” Duke Realty Regional Senior Vice President Jeff Thornton said at Bisnow’s 2020 Industrial & Logistics Outlook event last week.

“I would put South Fort Worth in that category for sure. We see a lot of developers and institutional owners going down to that submarket and taking land sites to start buildings.”

He also sees activity going east of Dallas, toward established industrial suburbs where older properties are now ripe for redevelopment. 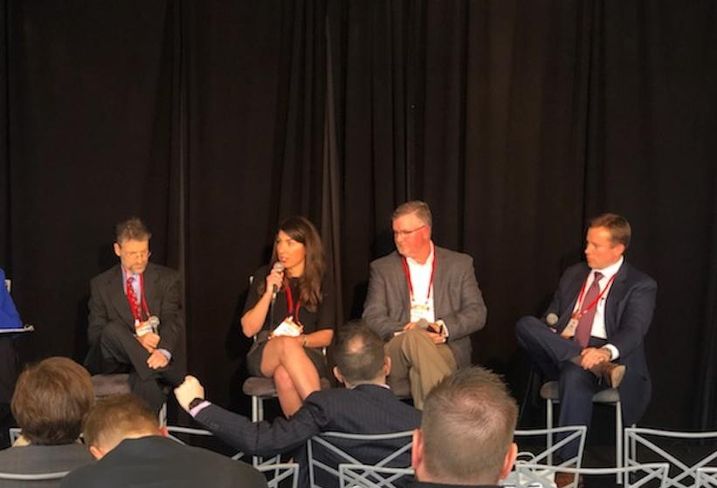 “Mesquite is a well-established industrial market, but clearly there has been a renewed interest by developers in that submarket mainly due to the pressure in some of the more active and traditional industrial markets.”

While Mesquite and South Fort Worth are considered redevelopment plays, developers and investors are also looking for new frontiers that offer land offerings for future development.

Many of the truly emerging markets are along the I-35 corridor or at the far ends of the Metroplex.

Thornton pointed to Denton, East Dallas, Forney and McKinney as being on the precipice of taking off.

“I’m bullish on Denton,” LanCarte Commercial Real Estate President Sarah LanCarte said. “We are hearing it on the tenant side, companies that have regional locations in Dallas and Fort Worth are looking into Denton and South Fort Worth as well.” 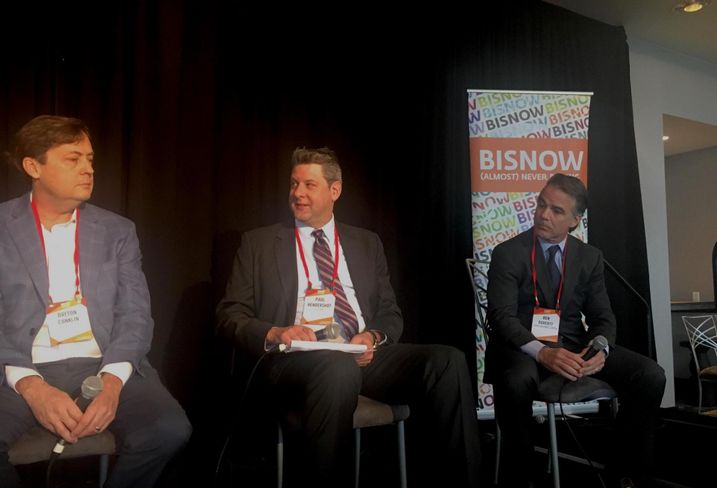 South Fort Worth has about 1,600 acres under the control of industrial developers, Hillwood Senior Vice President Tony Creme said.

That amount of land will likely yield roughly 30M SF of industrial space.

“And that’s just a snapshot of today,” Creme said. “As more land plays become available, you are going to see more developers take positions down there.” 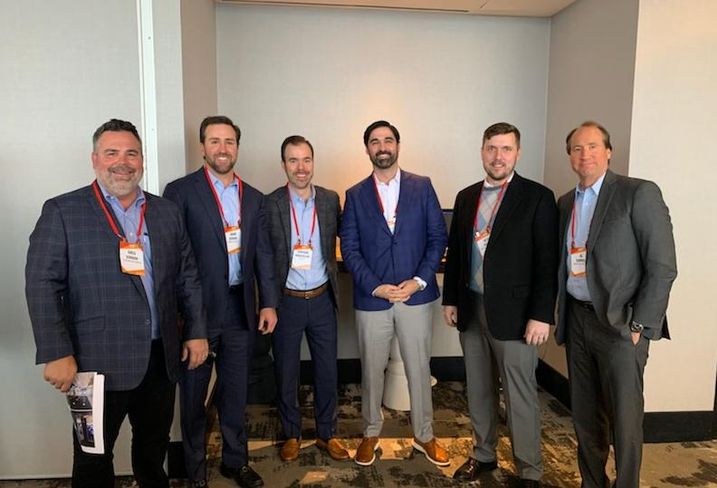 The hunt for space is only going to get worse as DFW Airport, South Dallas, the Great Southwest and parts of Fort Worth begin to run short on land supply.

DFW Airport still has space left, but it is going quick, Dallas Fort Worth International Airport Assistant Vice President of Commercial Development John Brookby said. There is more than 3M SF under construction and another 2M SF of warehouses that will break ground soon near the airport, he said.

“We are experiencing an unprecedented boom.”

The Far South Dallas Region Makes A Name For Itself

South Dallas may be facing a pinch in terms of developable land in the future, but suburban cities to the south of it remain well-positioned to attract industrial development for some time, analysts claim.

The entire South Dallas region is a 30-year emerging market with more plays possible in the future, Prime 45 Development President Michael Rader said. His firm has property in the south Dallas suburbs of Hutchins, Lancaster and Wilmer. 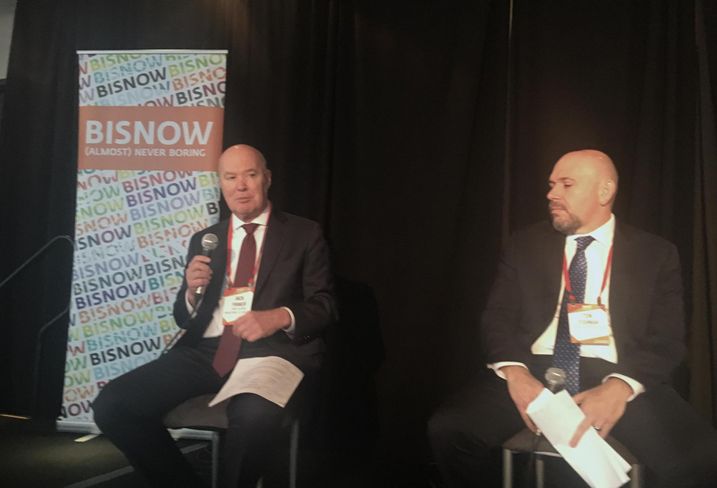 Lancaster is wooing logistics and manufacturing companies, particularly after securing heavy-hitter tenants like the Wayfair fulfillment center in recent years.

“The city of Lancaster is about half built out,” Lancaster Research & Business Development Manager Karl Stundins said. “It’s a town of about 40 square miles. A rough estimate is that there is probably 6,000 acres of industrial land in the city that’s available for development.”

What industrial developers can rely on is the general consensus that industrial activity levels in DFW will remain strong for the foreseeable future.

“He was recently asked about the fundamentals and the runway that is left for our asset class, and he said the runway is 25 to 30 years, so that’s a pretty good endorsement,” Fraker said.