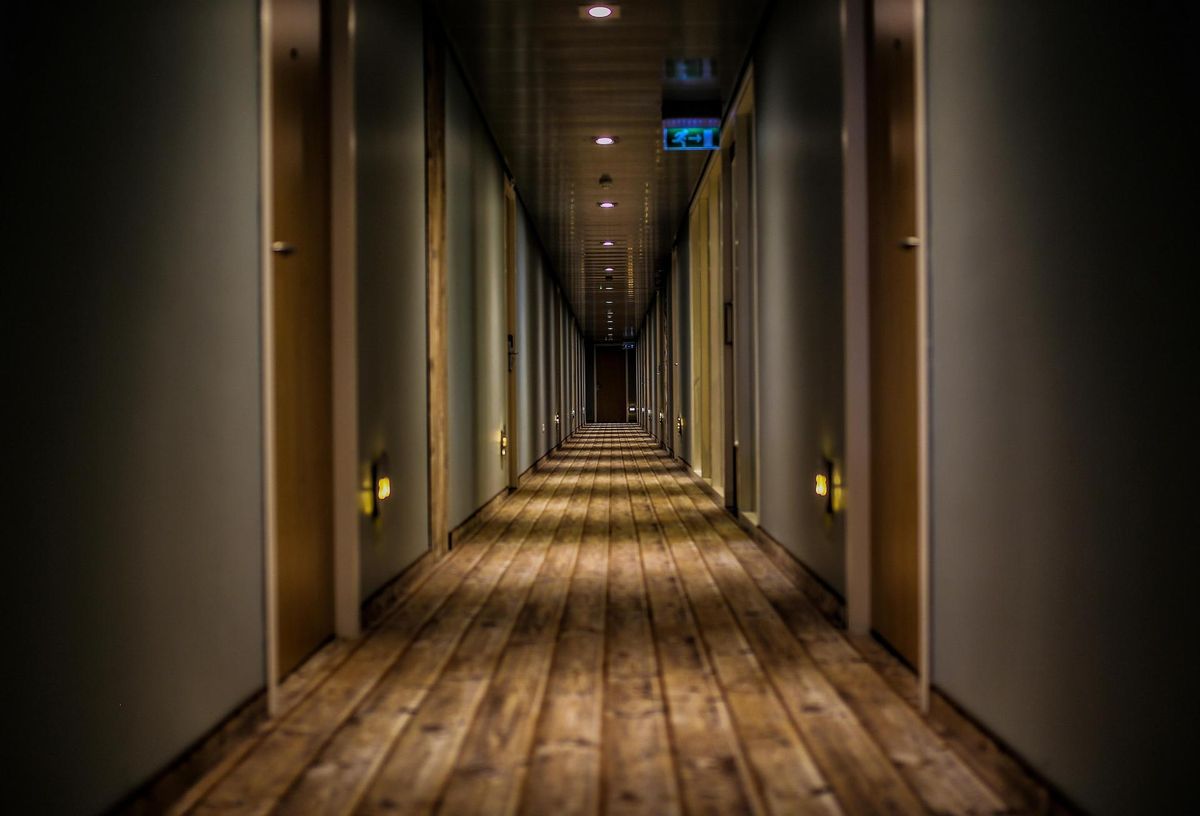 Posted at 22:33h in Uncategorized by admin 0 Comments
0 Likes
Share

The Dallas lodging industry is mostly reopen, but is a long way — likely multiple years — from normal. 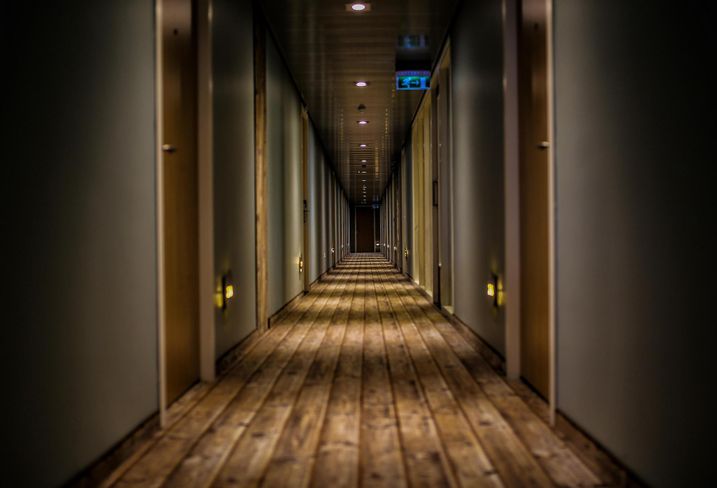 Hotel revenue per available room is expected to fall 59.9% by year’s end, according to new CBRE data. The commercial real estate firm estimates a 46.6% decline in Dallas occupancy levels in 2020 and a 25% drop in average daily rates in the wake of the coronavirus.

Even though the Dallas hotel market has been reopening hotel assets over the past few weeks, it will take some time before the market regains full momentum.

“The Dallas hotels market is expected to take just a bit longer, with demand for hotel rooms returning to pre-crisis levels by early 2023,” CBRE Managing Director of Hotels Advisory Jeff Binford said in a statement.

Counterintuitively, Dallas, which experienced a much stronger hotel development cycle than Houston in 2019, is taking a greater hit from the coronavirus shutdowns, according to Binford.

“Dallas was coming off an all-time high in 2016 in terms of occupancy. When you have peak occupancies like we had in 2016, it attracts new investment, new development, new hotels and more rooms,” Binford said. “When you add rooms at a rate faster than the growing need for rooms, occupancies start declining. That is where we were before the pandemic.”

Now, in the wake of the pandemic, occupancies are way down and the higher-end hotels that DFW had a penchant for developing on a broader scale than Houston are feeling the biggest reduction in their traffic, Binford said.

Since Dallas had more full-service luxury hotels in the upper-price levels in service and in the pipeline, it felt the sting of the downturn more deeply than markets like Houston where hotel development has been happening at a slower pace for a few years and is more focused on lower-priced assets.

The good news is the DFW lodging sector is seeing some momentum after a series of recent reopenings. And once the virus clears and patrons feel safe sleeping away from home, the hotel industry expects a rebound.

Occupancy numbers remain low, Hotel Association of North Texas Dallas Executive Director Traci Mayer said. But, she adds, “We are seeing upticks [in activity], which is good news. Of course, it’s more local leisure travelers that we are seeing — people who are wanting to get out of the house and they’re doing a staycation.”

It’s the leisure travelers who will lead the charge back, but it could take some time to attract business and convention clients, Mayer said. She expects a long road back to normal even though local conventions and on-site meeting events are now allowed in DFW at 50% of normal capacity levels.

“As our hotels open up, we hope we will get more of the leisure tourists to come in, and we’ll be able to get some of our workforce hired back,” Mayer said.

CBRE estimates the DFW hotel industry’s declining occupancy, daily room rates and revenue per room metrics will not reach a positive trajectory until the second quarter of 2021.

“Although the trough in 2020 lodging performance will be much deeper than anything we’ve seen in the past 80 years, much of this decline is not caused by underlying fundamental economic problems,” CBRE Hotels Research Senior Economist Bram Gallagher said in a statement. “Once social gathering restrictions are lifted, an expected return to the strong underlying economic conditions which existed before 2020 will restore economic production.”

CBRE estimates Dallas’ revenue per available room rate will increase 58.6% next year, but occupancy will lag.

“Although the forecast improves significantly in 2021 and 2022, since Dallas is coming off record occupancies in recent years, we don’t expect to see a return to pre-crisis occupancy levels for the next five years,” Binford said in a statement.