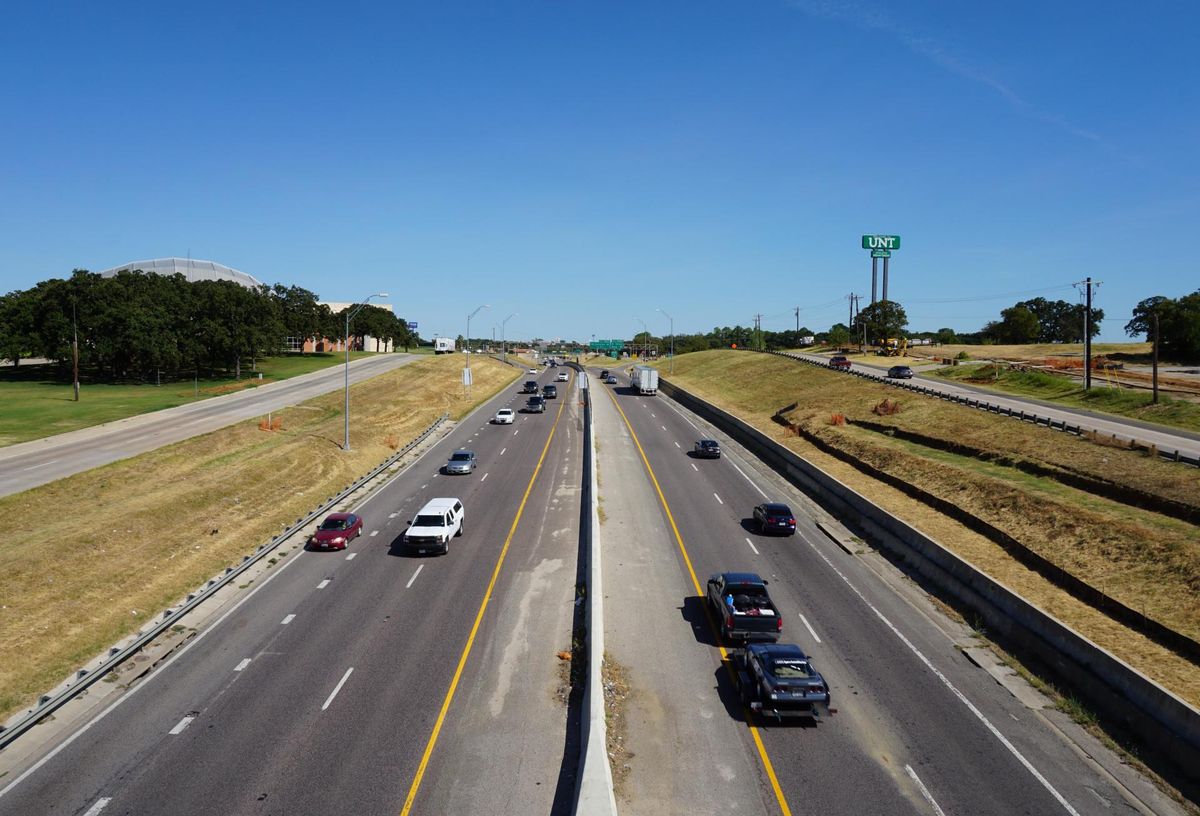 Posted at 18:16h in Uncategorized by admin 0 Comments
0 Likes
Share

With a land drought emerging in established Dallas-Fort Worth industrial markets, more developers are heading north and south alongside the Interstate 35 Corridor to find developable acreage.

In this hunt for acreage, emerging industrial markets like North Denton County and South Fort Worth are taking center stage. 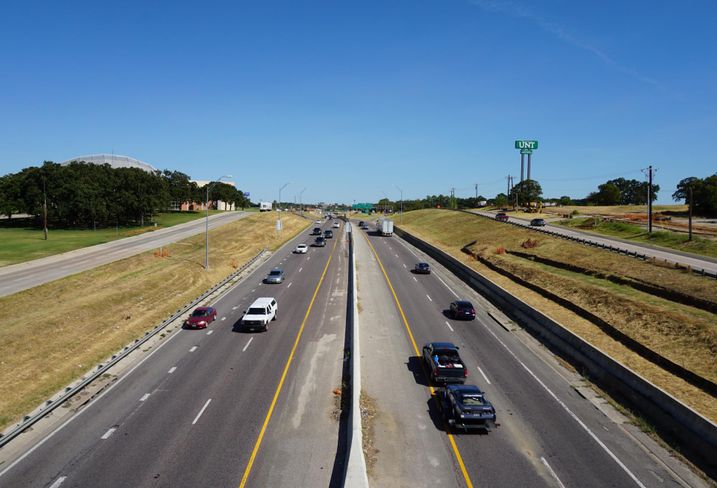 “The activity in certain submarkets is going to be different than it has been in the past due to a lack of land in the infill and more established submarkets,” Cushman & Wakefield Executive Managing Director Nathan Orbin said.

Ongoing demand for industrial land is a byproduct of DFW’s strong absorption and development activity. In 2019 alone, the DFW market absorbed more than 30M SF of industrial space, according to Cushman & Wakefield’s latest industrial report. DFW ended the year with an industrial vacancy rate of 6.3%.

Orbin predicts new speculative industrial activity will emerge in Denton County and parts of Fort Worth — two markets that have already attracted industrial attention, but are now go-to spots for land.

One area that industrial professionals see as a key real estate play this year is North Denton County, particularly the area just north of Denton along the I-35 Corridor.

“That area certainly has some available land there,” Majestic Realty Co. Senior Vice President Al Sorrels said. “We have seen a rush to that market. I think that market will obviously mature. Several groups have already closed on sites up there; and, I think you will see a smaller, but emerging submarket there.”

Sorrels, who will be speaking at Bisnow’s DFW Industrial and Logistics Outlook event Jan. 23, said established industrial markets like Northeast Dallas, Richardson, Plano, DFW Airport, the Great Southwest Industrial Park and AllianceTexas are tapped out in terms of undeveloped land or acreage not already under a developer’s control.

“If you want to find a cohesive 100-acre tract of land or more, you either have to go way north or way south,” Sorrels said. “Denton because of a lack of other opportunities will emerge as a real submarket, that Northern Denton County [market] will gradually emerge.”

“There is a lot of capital left right now chasing those deals,” he said. “There [are] going to be capital sources willing to take a chance and go into those submarkets with developers because there are very little opportunities to do infill deals or to buy existing [property] at a decent spread.” 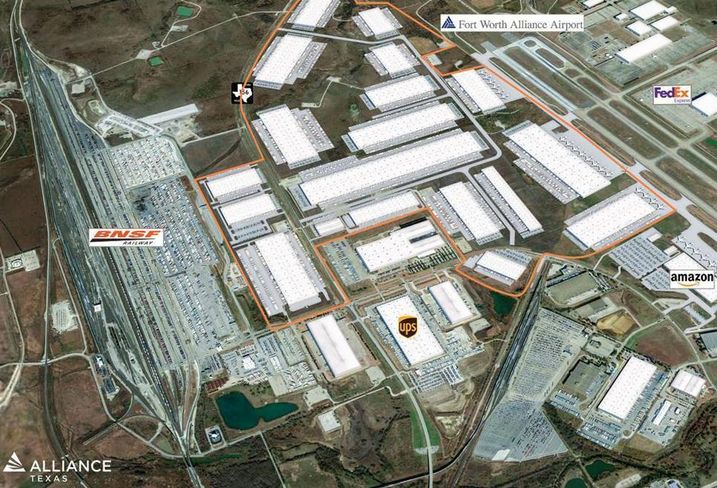 Even the AllianceTexas market, which still has room for build-out, has enough pipeline activity to push newer players to other parts of the I-35 Corridor, Hillwood Senior Vice President Tony Creme said.

“A number of different developers — well over a dozen — are in the Alliance submarket developing currently,” Creme said. “As a result of that, there really isn’t land left in the Alliance [area] or even the North Fort Worth submarket for developers, so they are shifting north and south along the I-35 corridor up to Denton and down to South Fort Worth to find more opportunities to develop industrial.”

Hillwood has already purchased more than 1,000 acres within Alliance and plans to develop more than 36M SF of industrial product and 10M SF of office alongside retail and residential in the area, Creme said.

While new land plays may be drying up in parts of the Metroplex, Hillwood sees a positive outlook for overall industrial activity near the the I-35 Corridor for the foreseeable future.

“We are very bullish on North Fort Worth, Southern Denton County and North Tarrant County,” Creme said. “As we continue to bring in new corporate clients, we will continue to build homes to support those employees along with the supporting retail and medical and other uses.”