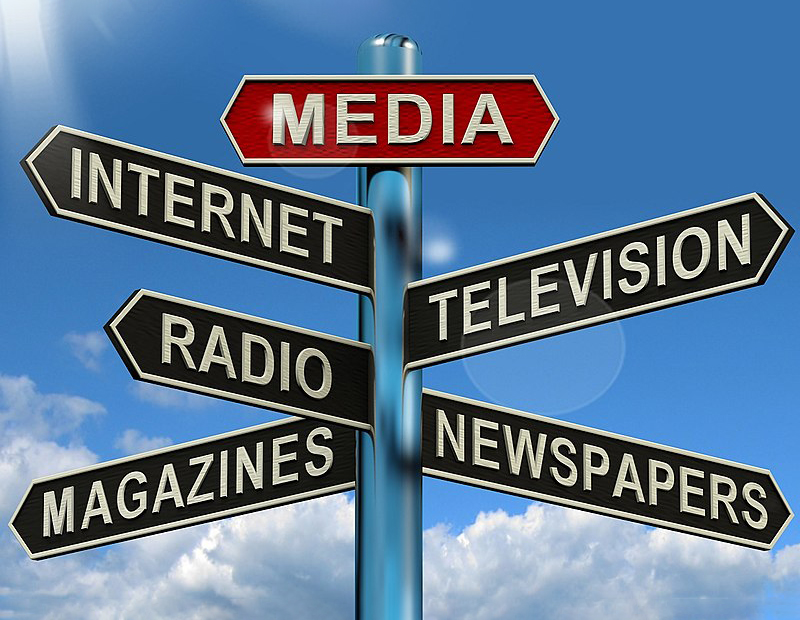 Posted at 20:09h in Uncategorized by admin 0 Comments
0 Likes
Share

“As developers build more new apartment buildings in busy urban areas, they are focusing more on studios and one-bedrooms apartments for single people and childless couples. These smaller apartments are most prevalent in urban regions in California and the Northeast, according to experts.”
—National Real Estate Investor

North Texas’ Love Affair With Industrial Assets Is Far From Over

“The DFW industrial market closed out the fourth quarter with major tenants Home Depot and Georgia Pacific moving into 1.5M SF and 1M SF of industrial space, respectively, according to Cushman.”
—Bisnow Dallas-Fort Worth

“Student loan company SoFi recently polled more than 1,000 millennials between the ages of 22 and 35 across the U.S. and found that 61% said they have delayed buying a home because of their student loan debt.”
—Forbes

“With $800 million in equity commitments from Lincoln Residential, Cadillac Fairview and the Investment Management Corporation of Ontario (IMCO), the fund will focus on the development and acquisition of multifamily assets in top US markets.
—GlobeSt.com

“In both cases, the sellers were entities controlled by MB Real Estate Healthcare of Chicago. PRT and MBRE are two of the nation’s biggest medical office building REITS.”
—Buffalo News

“Originally built in 1925 as a hotel, the 18-story property was converted to apartments in the 1970s. Today’s residents have access to amenities such as a community room with library and kitchen, 24-hour security, on-site laundry and a social service worker for assistance with senior services.”
—Real Estate Weekly

LA Regulated Airbnb. Now it Might Relax the Rules.

“’Tenant advocates called the proposal a ‘loophole’ in the city’s short-term rental ordinance and released a study this morning blasting the city for not “effectively” enforcing that ordinance.’”
—Curbed LA