Amazon’s at it again with huge warehouse lease at DFW Airport
16852
post-template-default,single,single-post,postid-16852,single-format-standard,bridge-core-2.0.5,ajax_fade,page_not_loaded,,hide_top_bar_on_mobile_header,qode-child-theme-ver-1.0.0,qode-theme-ver-19.2.1,qode-theme-bridge,qode_advanced_footer_responsive_1000,wpb-js-composer js-comp-ver-7.0.3,vc_responsive 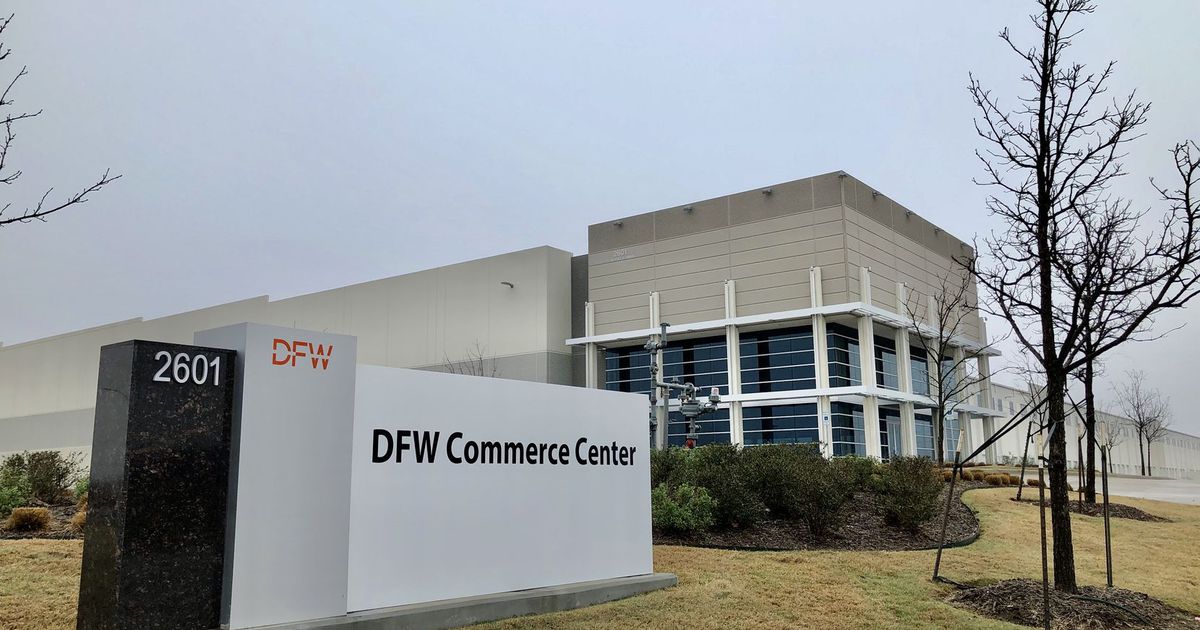 Posted at 13:25h in Uncategorized by admin 0 Comments
0 Likes
Share

Real estate brokers had previously said that Amazon was the company moving into the new warehouse built by Dallas’ Copeland Commercial LLC.

The company still isn’t saying anything about the move.

The huge distribution deal is just one of several recent Amazon moves to significantly increase its distribution footprint in North Texas.

The company is leasing another 465,450 square feet of space in the Interstate Crossing building at 1511 NE Loop 820 in North Fort Worth. And Amazon leased the 419,626-square-foot Eastpoint Distribution Center at 8901 Forney Road south of U.S. Highway 80 in Far East Dallas.

Amazon is by far the largest industrial building tenant in the Dallas-Fort Worth area, with more than 6 million square feet of facilities.

The big Amazon deals and leases by other e-commerce and consumer products firms are the reason developers are scrambling to add almost 30 million square feet of warehouse space in the D-FW area.